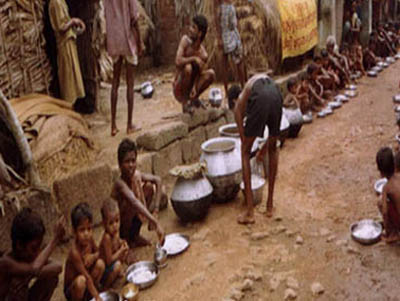 Towards the end of October, 2008, there was massive flooding due to heavy rains in the Mahanadi basin in Orissa and Chhatisgarh. The flooding affected mostly the districts of Puri, Cuttack, Jagatsinghpur, Kendrapara, Khurda, Nayagarh, Boudh, Kalahandi, and Rayagara. 2 million people were displaced as a result.

SETU consortium donated money to their cause and arranged for medical care of the victims through their partner NGO (Darabar Sahitya Sansad (DSS) in Orissa. They immediately started attending to the needs of the affected people, including dry food, baby food, drinking water, cattle feed, medicines, and temporary shelter.